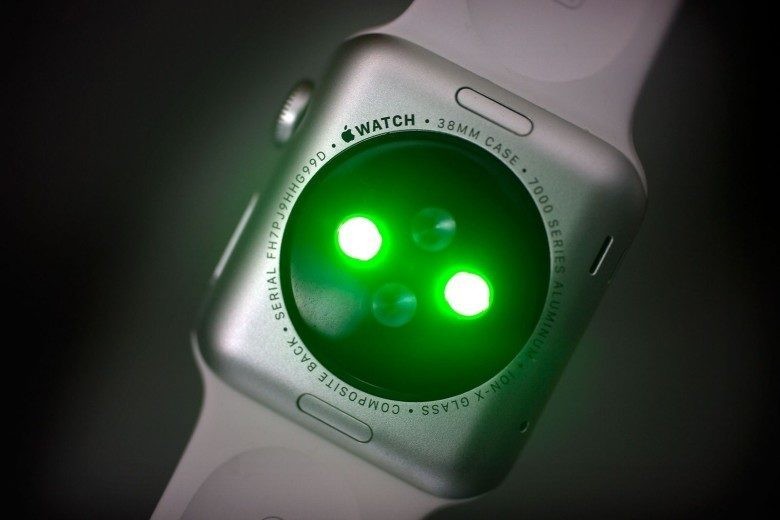 Figuring out if you have diabetes could soon be as easy as strapping on an Apple Watch.

A new study from Cardiogram shows that by using heart rate monitors on wearables like the Apple Watch, neural networks can now detect whether the wearer has early signs of diabetes with astonishing accuray.

Medical researchers have been on a quest to find a method for non-invasive glucose tracking in diabetics for decades. We’re not quite at that point yet, but the study’s recent finds are an encouraging sign to diabetics. More than 100 million adults in the US live with diabetes or prediabetes. About 1 in 4 of those with diabetes don’t realize they have it.

Cardiogram’s findings came as part of its larger DeepHeart study with UCSF. Using data from 14,000 Apple Watch users, the team added used its algorithms to detect that 462 people in the study had diabetes giving it an 85% accuracy rating.

The method can be used with other wearables too. Android Wear devices, Garmin watches and Fitbits with heart-rate monitors. By detecting diabetes and prediabetes earlier, those affected would be able to get treatment earlier and to live healthier lives.

Cardiogram’s founders say that they’re going to continue to look into a number of other diseases to detect through heart rate sensors. However, the company cautions that those tested and diagnoses were already known to have diabetes. If you think you might have diabetes, go see a doctor instead of trusting your Apple Watch.

Moneyball for Medicine: A New Twist on You Can't Manage What You Can't Measure https://www.themayerinstitute.ca/moneyball-for-medicine-a-new-twist-on-you-cant-manage-what-you-cant-measure-4/?utm_source=twitter&utm_medium=social&utm_campaign=ReviveOldPost